The Living Globe was part of the award winning Aldgate Project which saw over 600 students and twenty cross-disciplinary projects running in 2011-2012, with students from the CASS Faculty of Art, Architecture and Design of London Metropolitan University. 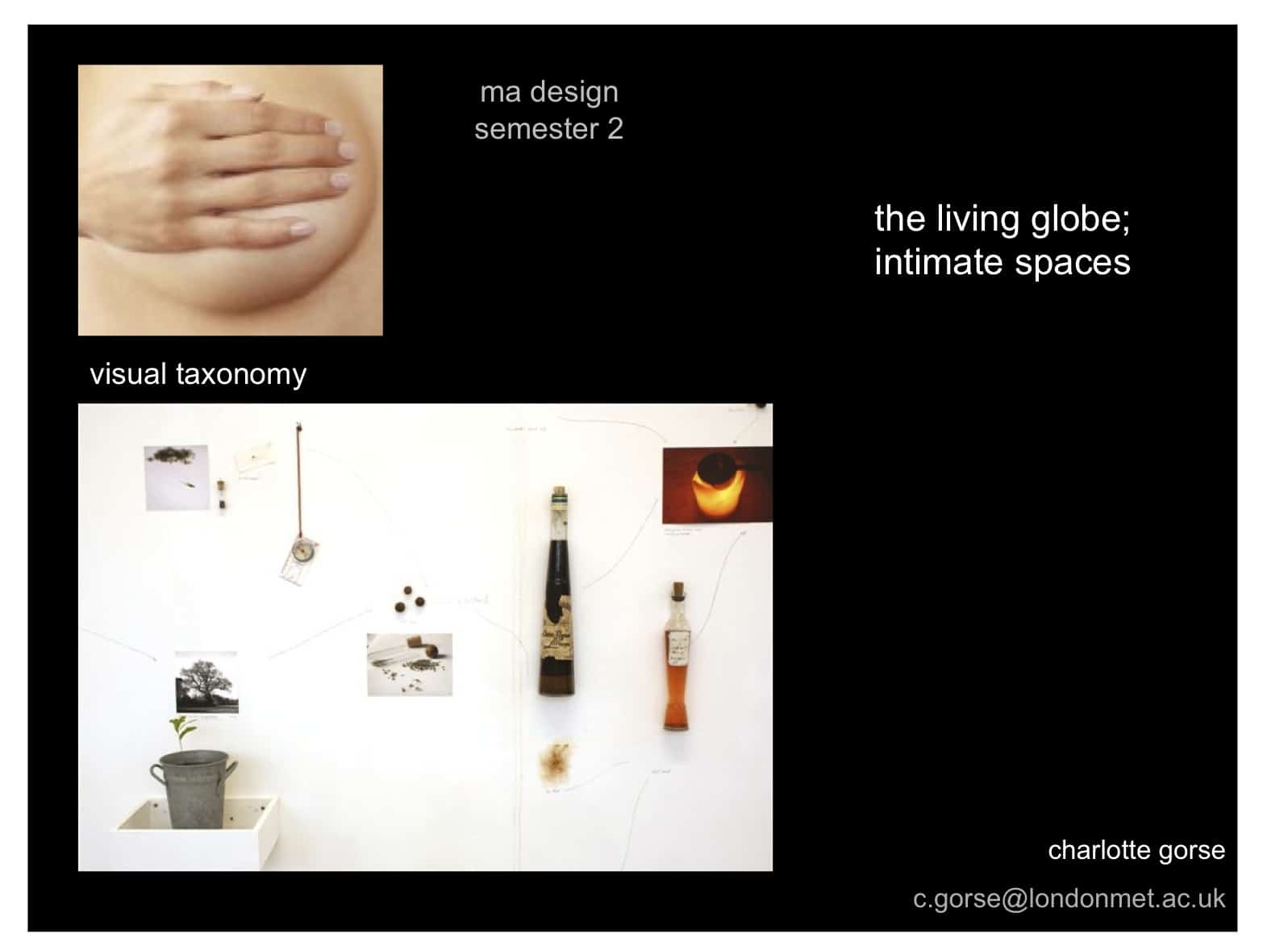 To see the launch presentation, see the Aldgate Launch (9 minutes in…)

Lecture notes;
‘I felt a living globe of marble, a thrill through my veins’

This was a project about cultural geography, public and private space. Aldgate is a place of pluralism, but also a clash of cultural beliefs and roles.

Thinking about socially constructed roles within space, place and material culture, the project will seek out metaphors for gender identity within the area.

Theory has long discussed male and female “spheres of influence”. Investigation of how social spaces are experienced bodily will take place, the project team will consider ideas of how cities are representations of the culture of the human body. 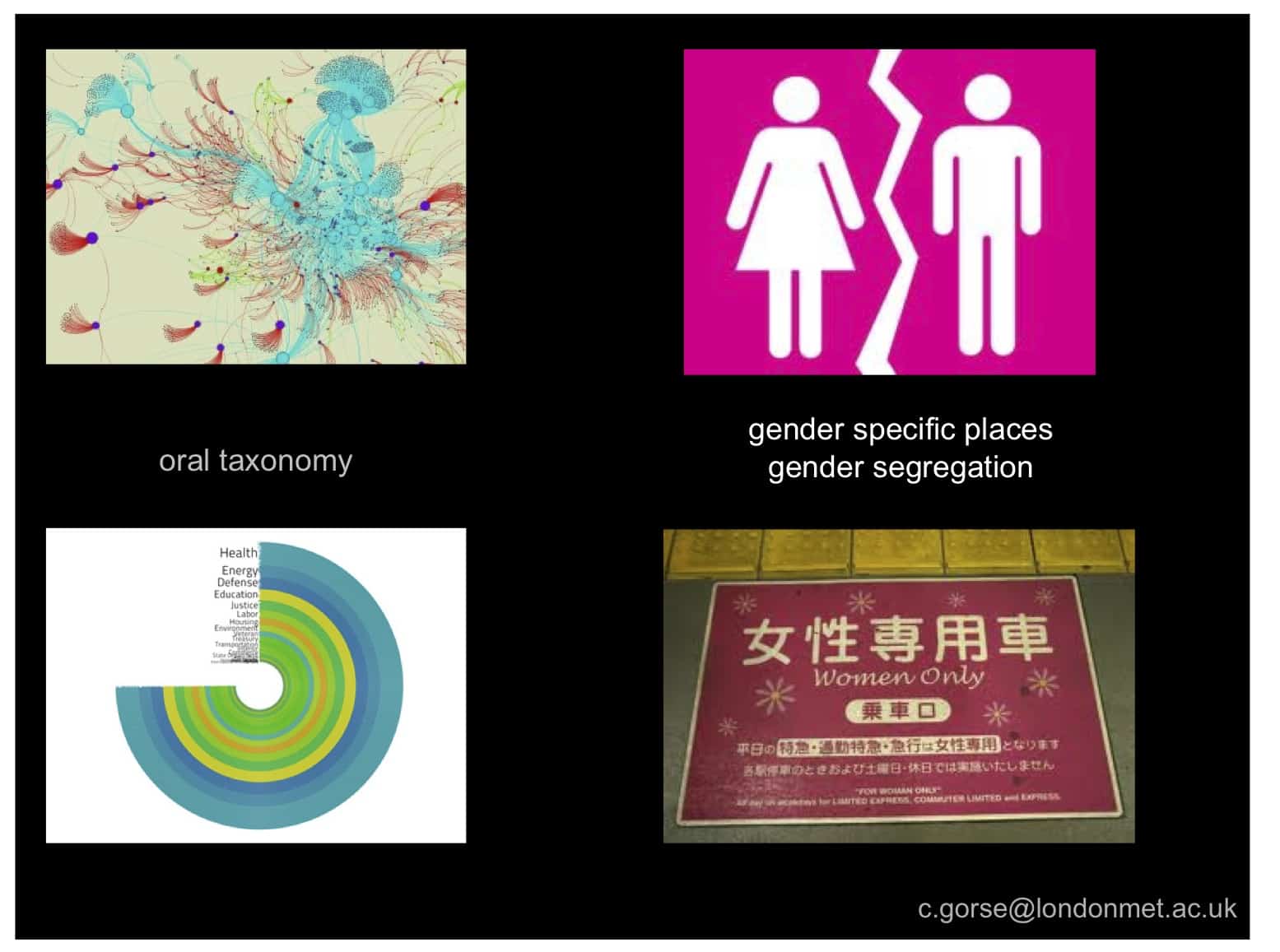 The team will collate a visual map of the area, combining/ juxtaposing oral responses from users/ observers.

Consideration of gender-specific places or gender segregation or gender division will take place. This is often so endemic or ‘natural’, that it is taken for granted, unseen. 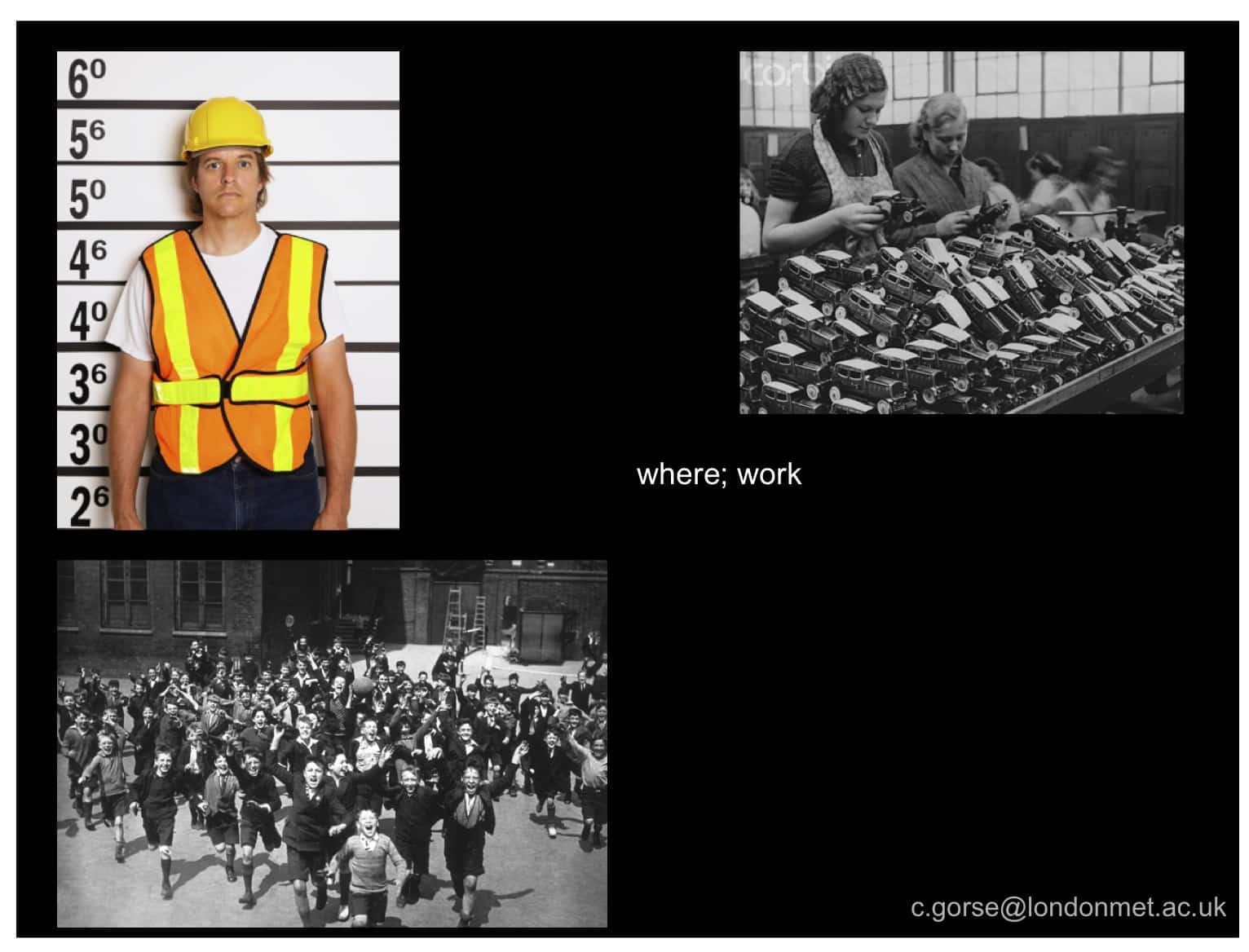 Gender segregation occurs formally and informally, men only, women only, boys only, girls only. What is its effect upon the space and place and passing ‘unauthorised’ users? Thinking about the spatial relationships women and men have between home and work, the project team will consider how some theorists talk about ‘spatial entrapment’ of women, due to childcare etc.

Why are the social gender-specific spaces? How does this effect the other sex?

Some describe public space as by its nature (re; sex crime) to be masculine. How are alleyways, non-spaces used by men versus women?

What happens when social activities challenge gender presumptions? Consider this comment of a member of the public re; Jagonari ‘women should not be riding bikes. They are stimulating themselves. If they want to stimulate themselves they should get a man.’ 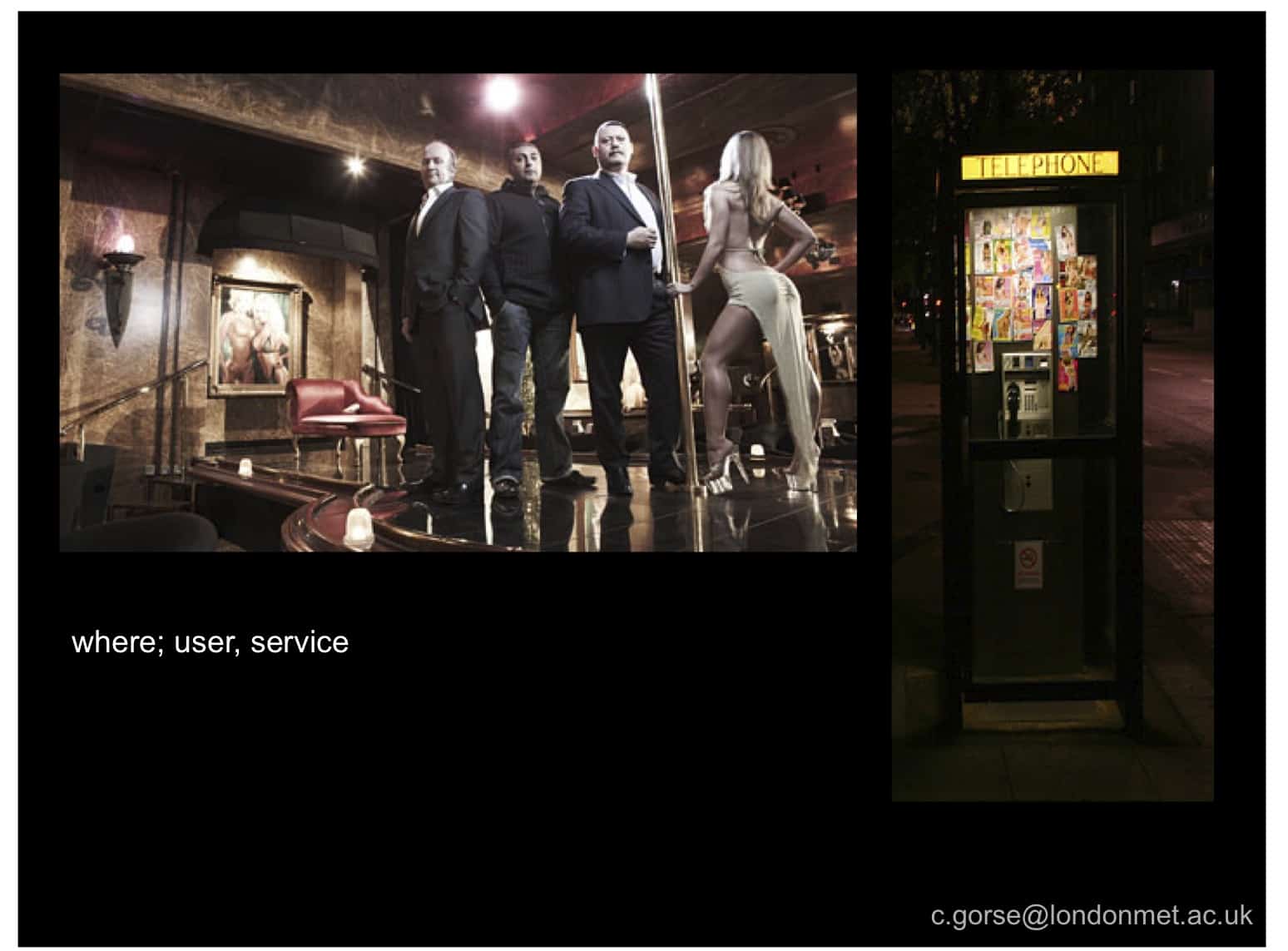 What occurs with the change of role of women to the sex-service provider? Are gender roles simply heightened? Exoticism? What is the effect upon others within the vicinity directly, indirectly? Consider the Feminist 90′s movement to ‘take back the night’. Has this occurred? 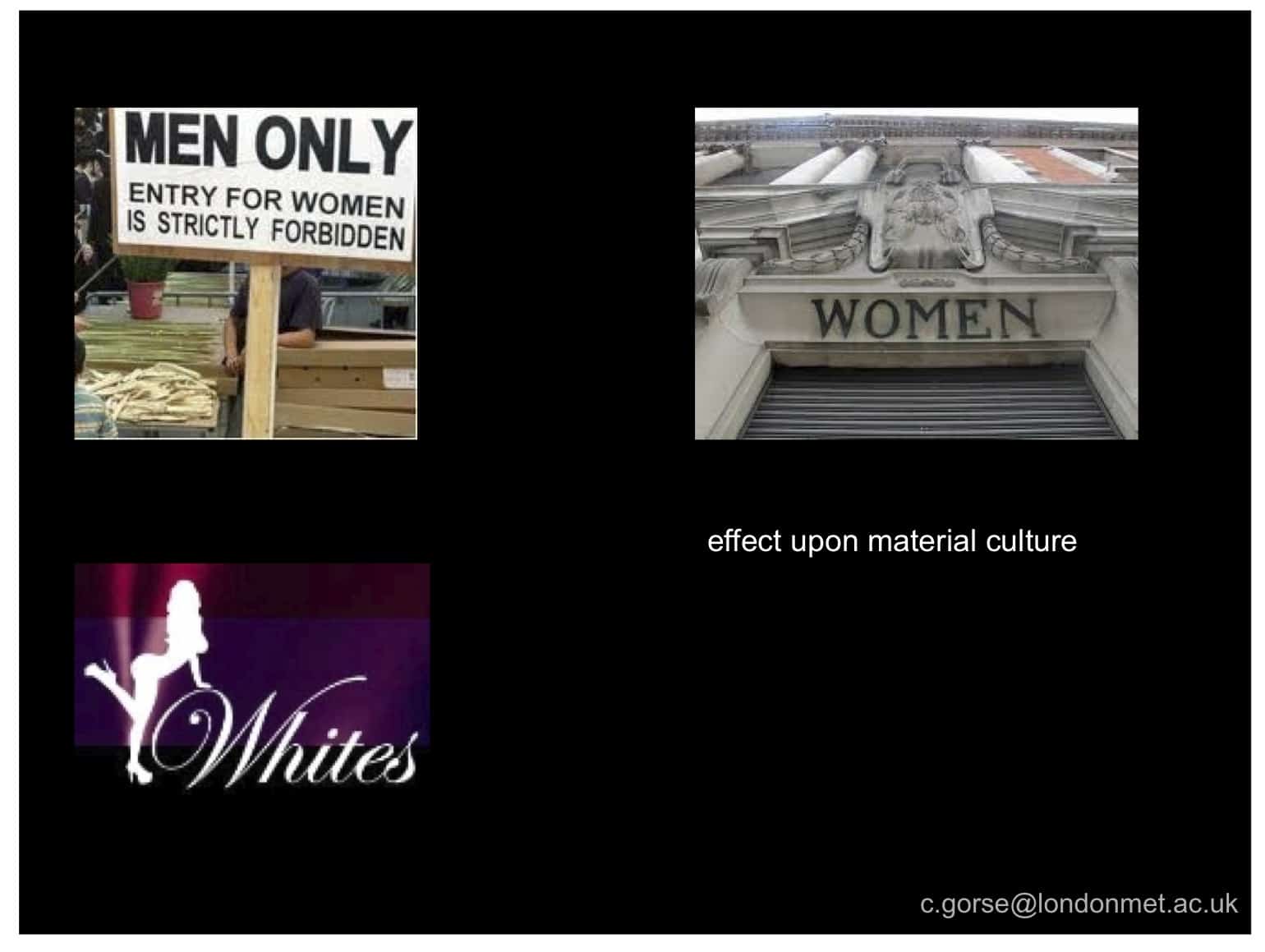 What is the role of graphic communication within this? Exclusion, specialness, simplification, prohibitive, exultative? (Do you know this bionic woman?) 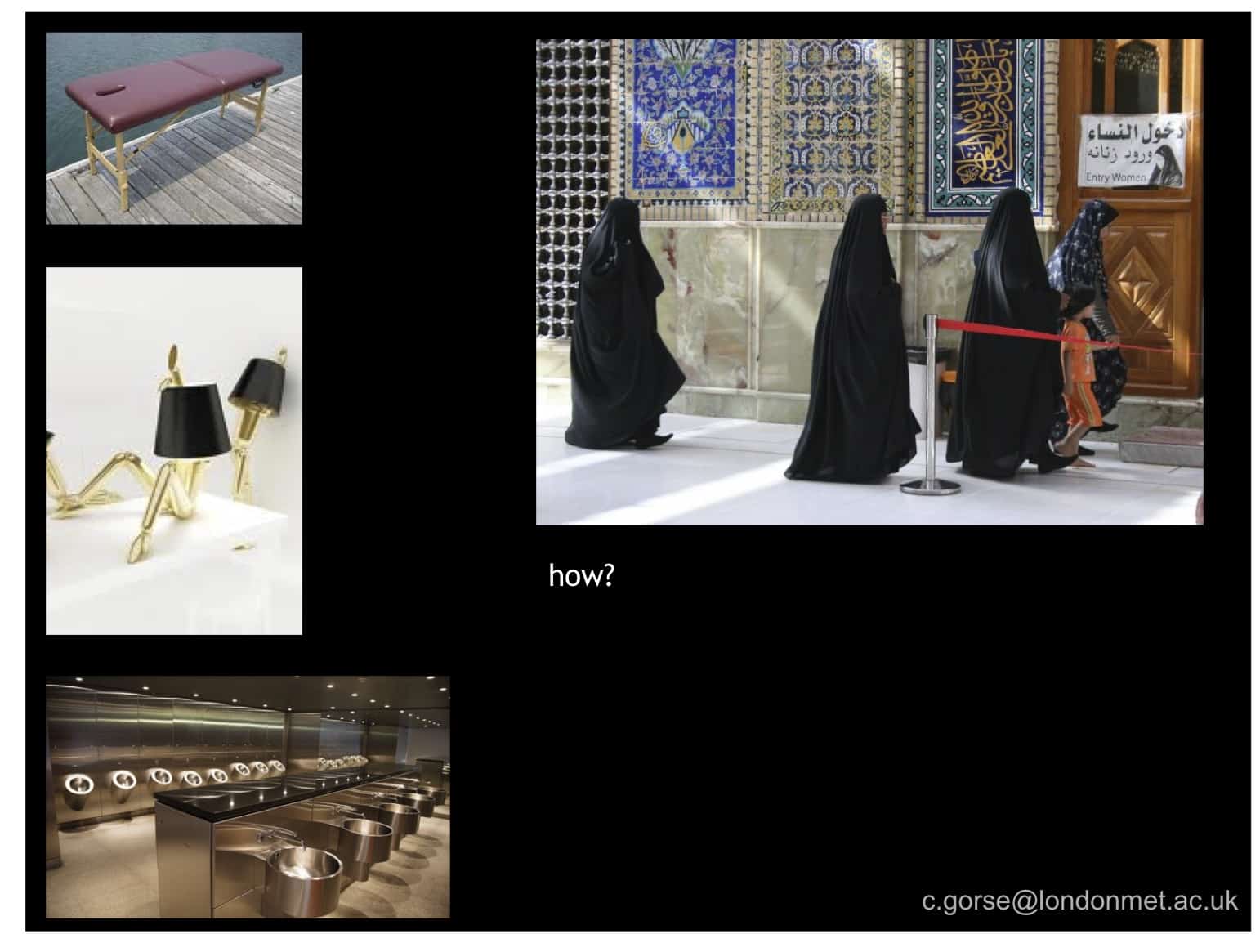 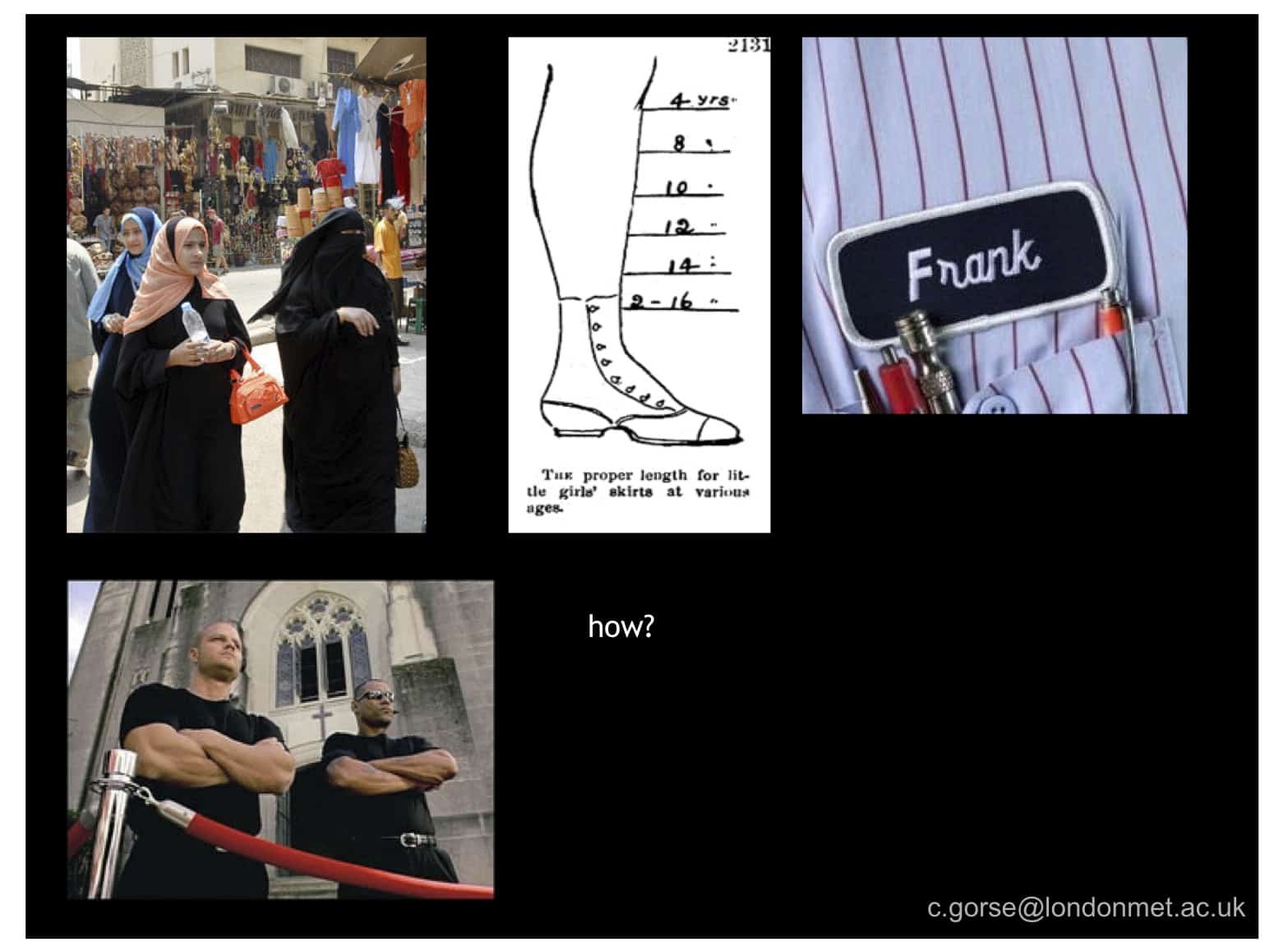 How it encoded in conventions of dress? Proberty, exoticism? Military? Within the friendly (if slightly sinister) ice-cream seller? Machismo, gay archetypes, domination of the ‘man’s world’? 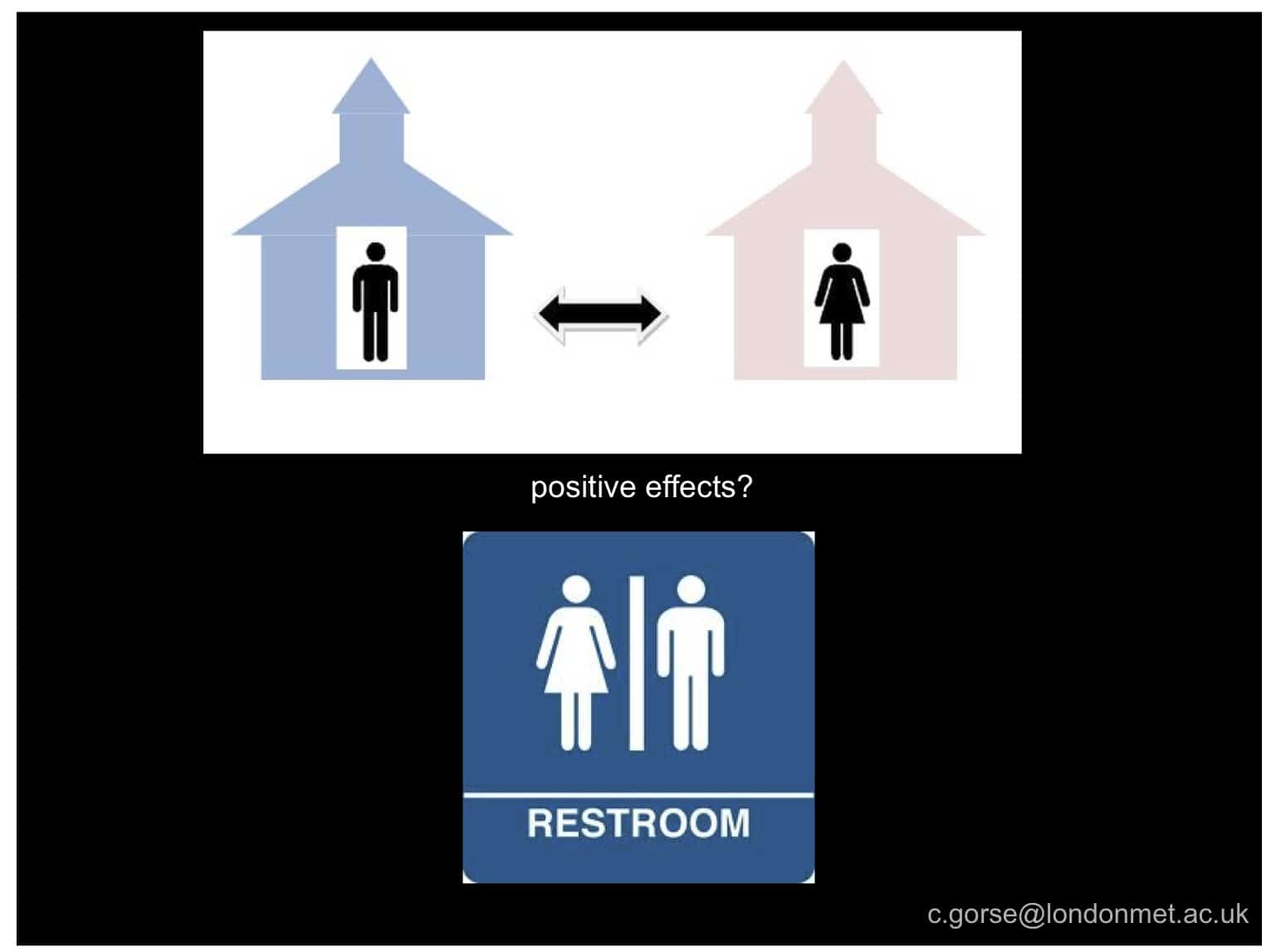 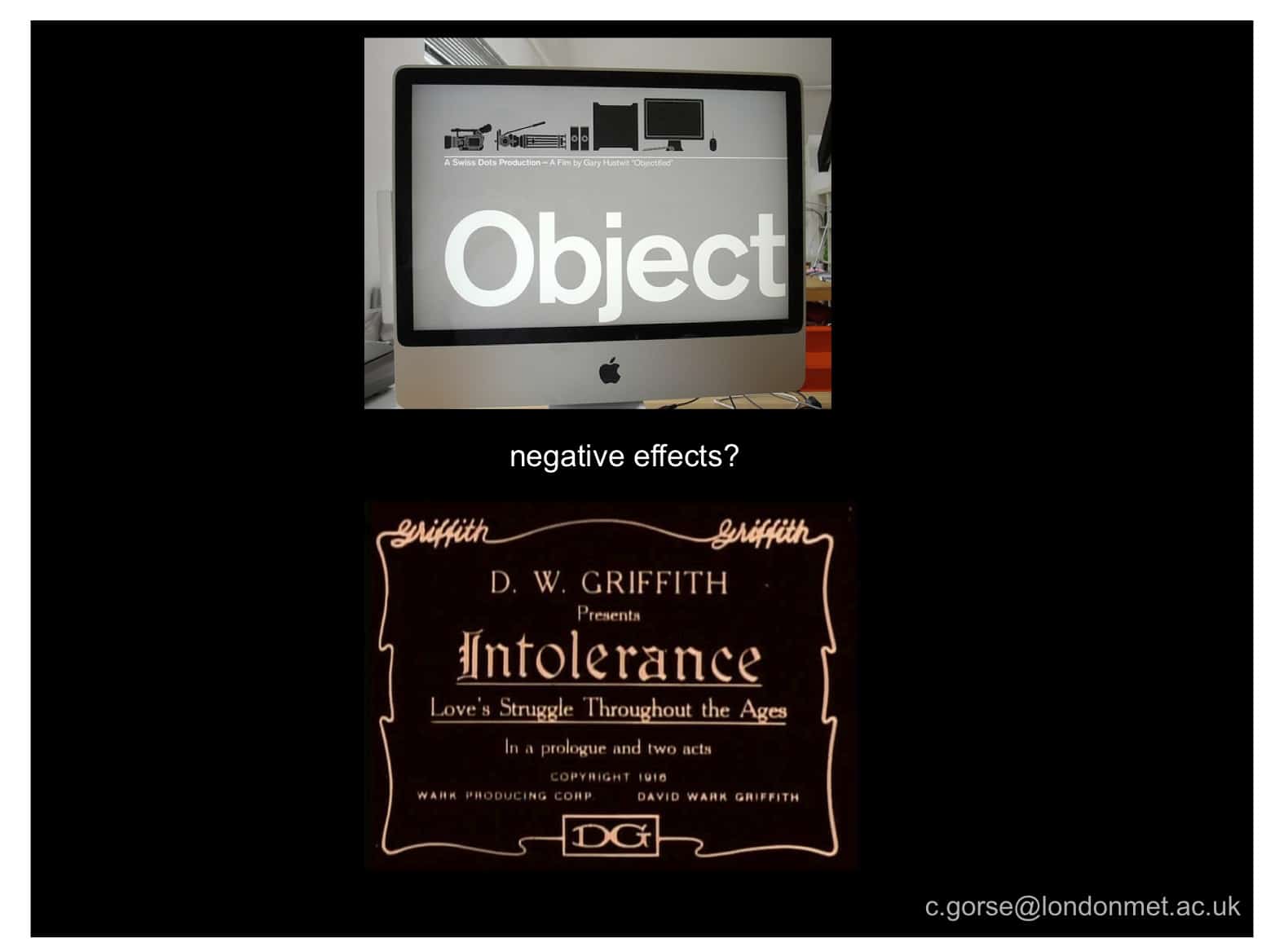 The project team will seek to challenge the notion, prevent segregation…

Consider this quote ‘the worst of all worlds; danger without pleasure, safety without stimulation, monumentality without diversity’

Aldgate as a case study of ‘the living globe’: gender-based ‘spheres of influence’ and the effect upon the built environment, material culture & fashion

To undertake seen and unseen photographic documentary of the Aldgate area

To propose pattern responses in relation to challenged gender-specific roles 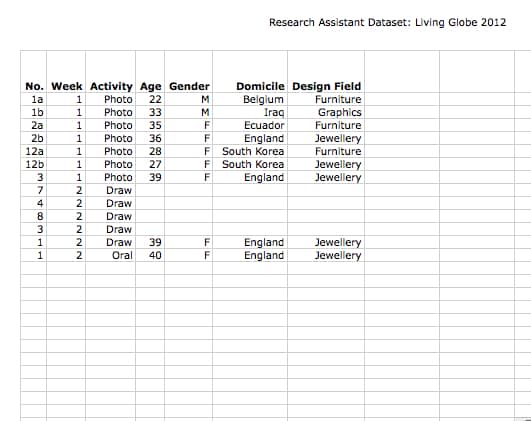